Dr. Parisien has been in practice for 15 years specializing in adult and pediatric orthopaedic traumatology and fracture surgery.  He is a graduate of the Harvard Combined Orthopaedic Residency Program and was the administrative chief orthopaedic resident at Massachusetts General Hospital in his senior year.  He did a fellowship at the Brigham and Women’s hospital finishing in 2004.

​He graduated with honors from Dartmouth Medical School in 1999 and was elected to the AOA honor society.  Prior to entering the world of orthopaedic surgery, he was a professional athlete.  He is a former member of the US Ski Team and competed in the 1991 World Championships and the 1992 Winter Olympics in Albertville, France, where he was the top American finisher in 20th place.

​He has earned the NH Magazine "Top Doctor" award in Orthopaedic Surgery numerous times.  He and his wife and 3 children live near Concord, NH.  Apart from orthopaedics, his primary interests are the philosophy of science, epistemology, and the cognitive psychology and epistemology of medical decision making.  He is actively working on a research project involving ecological momentary assessment and experience sampling - and how that can more accurately measure patient outcomes in orthopaedic surgery.

He is an avid baroque lutenist specializing in the repertoire of the 18th century virtuoso lutenist Sylvius Leopold Weiss.  You can hear some of his performances on soundcloud: 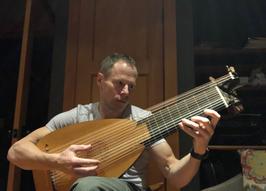 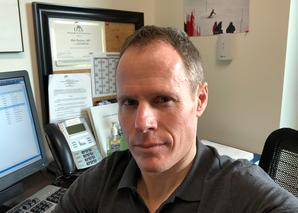 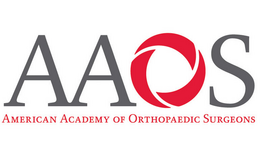 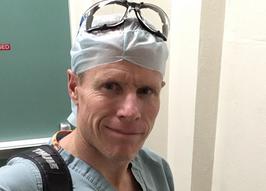